What is so appealing about the benefits of the United States as an offshore financial haven to foreign clientele? 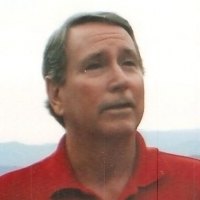 William Richards Jr., Esq.
Not only does the United States provide, perhaps the most stable political and economic global setting to nonresident aliens, but also some of the most attractive benefits for investments. There are certain designated United States sourced incomes, which if not effectively connected with a United States trade or business or fixed or determinable periodical income, that are deemed to be exempt from taxation to a nonresident alien.

The conduct of effectively connected is applicable to nonresident alien individuals engaged in a trade or business in the United States. When the characterization of effectively connected and engaged in trade or business are present, taxation is to be sourced in the United States. The applicable individual or entity rates determine the taxable amount.