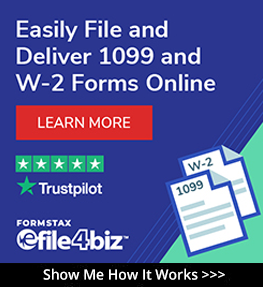 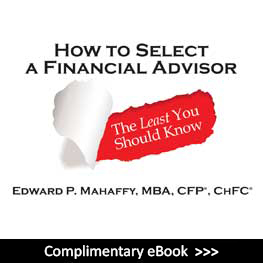 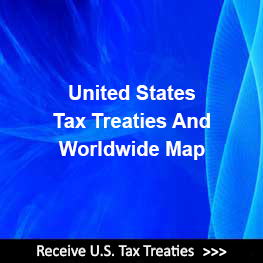 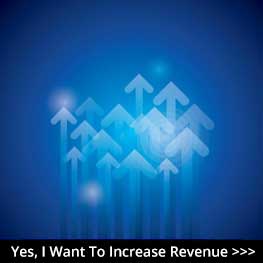 How Tax Advisors Are
Increasing Revenue 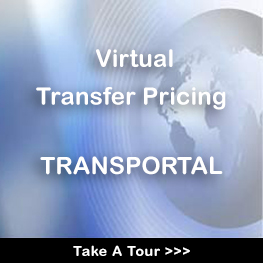 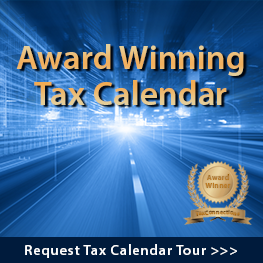 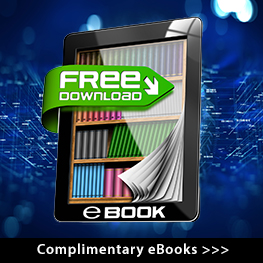 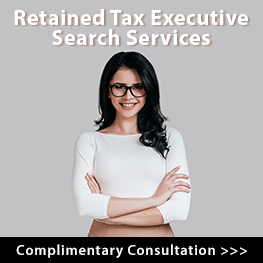 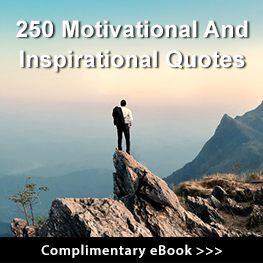 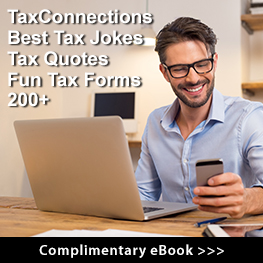 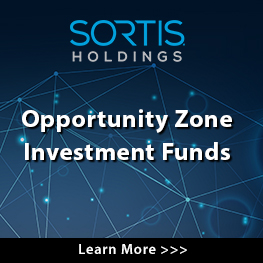