What is the withholding tax applicable to dividends under the Double Tax Treaty between USA and Portugal? 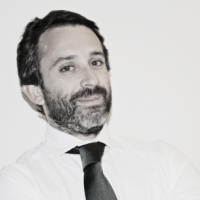 Alexandre Andrade
According to article 10.º of the DTT:

The term “dividends” means income from shares, “jouissance” shares, founders' shares, or other rights, not being debt-claims, participating in profits, as well as income from other corporate rights that is subjected to the same taxation treatment as income from shares by the laws of the State of which the company making the distribution is a resident.
The term “dividends” also includes income from arrangements, including debt obligations, carrying the right to participate in profits, to the extent so characterized under the law of the Contracting State in which the income arises. In the case of Portugal, the term also includes profits attributed under an arrangement for participation in profits (associação em participação).