My husband and I want to live in the UK half of the year and Spain the other half of the year. What tax considerations will be involved with a move like this in our retirement? 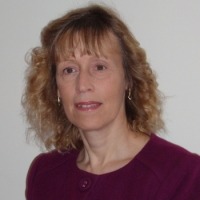 Jane Swain
if you spend six months of the year in the UK you are likely to be UK resident under UK tax laws. however i suspect that spending six months in Spain will make you resident there as well under Spanish law. You will therefore be dual resident and will need to look at the provisions of the UK:Spanish double Tax Treaty to establish which country has primary taxing rights.
If it is decided that you are resident in the UK you will be liable to to tax on your total worldwide income. If it is decided that you are resident in Spain then you are only liable to UK tax on UK source income such as rents and pensions.
Double Ta Relief will ensure that you are not taxed twice on the same income but which country gets the tax and which country gives the relief will depend on where it is decided that you are resident an the precise terms of the tax treaty.
You will need a tax adviser in both countries!
If you have any UK assets to sell you will not pay CGT if you sell them after you have become non resident but you will need to check how capital gains are taxed in Spain.
Leave a Comment 494 weeks ago 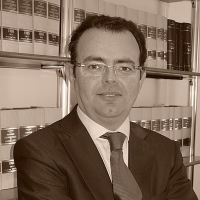 Carlos Gabarro
Spanish tax residents are also taxed on a worldwide basis. Capital gains for assets held for more than a year are taxed at a 21% (for a initial small amount) to a 27% rate. There is an exemption for reinvestment if you sell your habitual adobe (as defined under Spanish tax law) and reinvest in a new one, but this need to be looked at in detail. Kind regards!
Reply 486 weeks ago