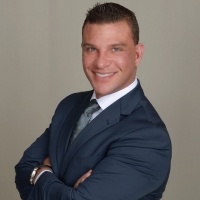 Gary Heald, Jr.
As explained in Rev. Rul. 2019-24, virtual currency is a digital representation of value that functions as a medium of exchange, a unit of account, and a store of value other than a representation of the United States dollar or a foreign currency. Foreign currency is the coin and paper money of a country other than the United States that is designated as legal tender, circulates, and is customarily used and accepted as a medium of exchange in the country of issuance. See 31 C.F.R. § 1010.100(m).

SEE MORE at www.irs.gov/pub/irs-drop/rr-19-24.pdf
Leave a Comment 5 weeks ago