Do I have to collect local sales tax if I have nexus in Colorado?

If I am a Remote Seller and have Economic Nexus in Colorado State, does that mean I have to collect for all local jurisdictions too? 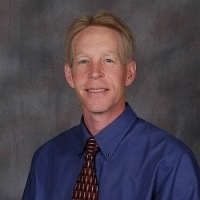 See my 9/20/18 and 9/28/18 Blogs on the issues: www.salestaxcolorado.com/category/uncategorized

Handling sales and use tax properly in Colorado was already difficult. Now the changes mean more and different complications but perhaps some improvements too. 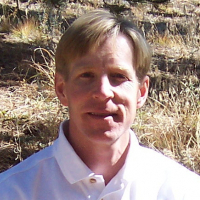 Alan Smith
As of June 1st, 2019, the answer is "Yes" for all Colorado State-collected local jurisdictions. As of June 2020, the answer regarding self-collecting home-rule cities is "Yes". June is earliest the effective date for some of the 71 home-rule municipalities such as Golden that began adopting and implementing the Colorado Municipal League Model Ordinances for Economic Nexus and Marketplace Facilitators.
Leave a Comment 29 weeks ago