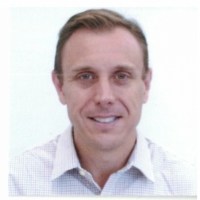 Chief Tax Officer with relevant tax experience in every major role in tax function due to working in fast, growing companies in both the high technology and life sciences industries. Strong legal and accounting background with law degree, Master in Laws in Taxation and Master of Science in Finance, including studying overseas in both the UK and Spain.

Dell / EMC
Hopkinton, Massachusetts, USA
Senior Director of Tax and Treasury
Corporation - Publicly-Held
Responsible for tax advice in M&A, International Tax and Research and Planning. The company grew from $2B in revenue to $14B in revenue during my approximate 10 year tenure providing a broad tax experience.