If you’ve ever thought about how you can achieve instant credibility, gain immediate trust or to be viewed as an authority in your field by prospects, clients, and colleagues, PAY CLOSE ATTENTION to what I’m about to reveal.

Major corporations, public figures and celebrities have leveraged the power of media exposure for decades! They accomplish this by hiring expensive PR Firms that cost tens of thousands to hundreds of thousands of dollars a year. At that price, major media exposure has been out of reach for most individuals and business professionals.

Authority & PR and TaxConnections can position YOU as THE AUTHORITY in your field, give you a major advantage and immediately distinguish you from your competition.

TaxConnections members are already leveraging their media exposure across their web properties and social profiles positioning themselves as the experts that they are. 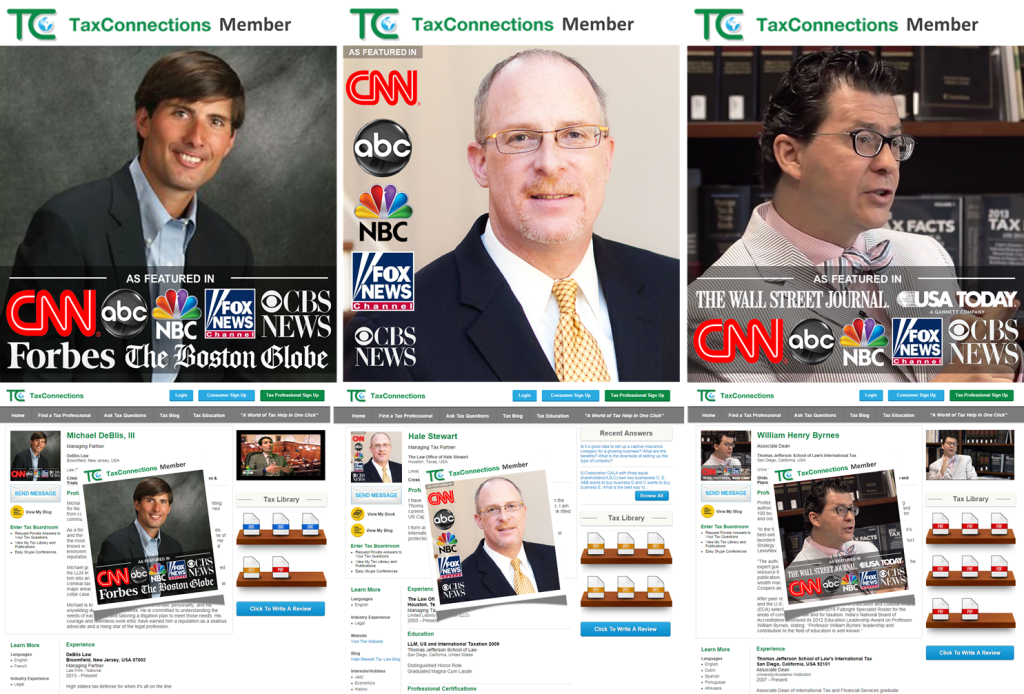 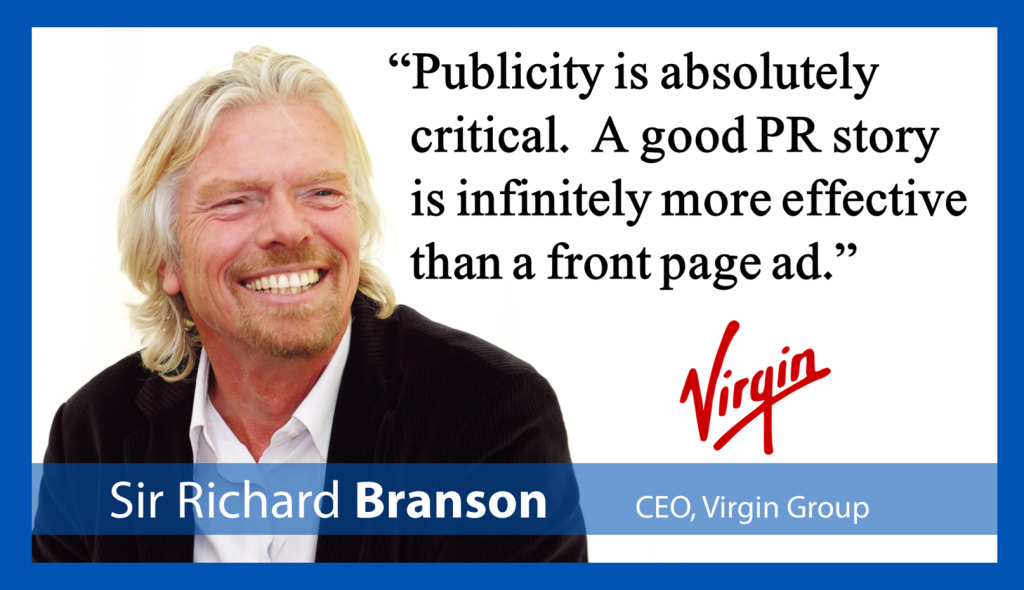 Imagine Being Featured In ABC, NBC, FOX & CBS…Once You’re Recognized By Major Media, Your Prospects And Clients Will Look At You Differently

People are always looking for that one reason that helps them choose which tax professional to hire. When they see that you’re a nationally-recognized expert who has been quoted in major media outlets, they quietly and subconsciously make up their minds to hire you. That’s the power of leveraging the media! Besides, getting recognition from major media will keep your competitors up at night.

Once you’ve been recognized as an authority, you have effectively positioned yourself for even more attention from the media. It’s a common practice for the media which includes journalists, television producers and the like, to identify existing experts in certain fields so they may consider them for their next editorial, a current news segment or TV programming for a live or recorded in-studio television appearance. Media coverage often leads to even more media coverage opportunities. As a matter of fact, TaxConnections member, Michael DeBlis, is a perfect example of this at work. Only weeks after he was featured in CNN, ABC, NBC, FOX, CBS and several other media outlets, he landed an opportunity to get one of his articles published on Forbes!

“This guy knows the media… The results were nothing short of jaw-dropping. In just a few short weeks, I had been written up in articles that appeared in affiliates of the major news networks. I never understood the value of public relations until I worked with Charlie. I enthusiastically recommend Charlie!” 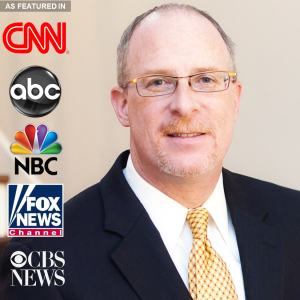 “Charlie knows his stuff!!! Charlie was personable and professional and explaining the process and results in layman’s language. And the results were awesome. My company was featured on numerous sites and news sources including CNN, with a commensurate increase in web traffic and inquiries. Thanks Charlie!” 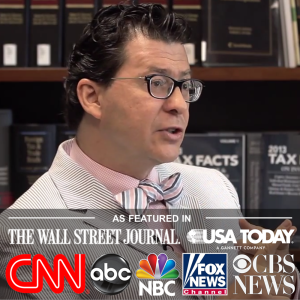 “Charlie painlessly delivers results! With 80-hour weeks, I need to hand off a project and count on it being delivered on time. That’s the partner Charlie offers. He came to me via referrals. He crafted a campaign, a message, had it released on CNN, ABC, NBC, FOX, circled back for the follow up messaging.”

We GUARANTEE you’ll be featured in ABC, NBC, FOX, and CBS. It’s that simple! 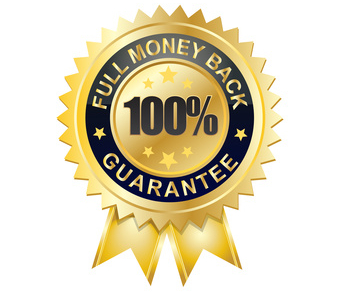 Once you’ve been featured in the media, imagine:

“The Best PR Move I Ever Made.” -Barbara Corcoran

Becoming A Nationally-Recognized Authority Has Been Reported To Open Doors, Increase Business And Present Greater Opportunities!

So how does it all work? First, we work together to come up with a newsworthy topic and angle to highlight your area of expertise. Next, you will be interviewed over the phone by one of our media-trained journalists and the interview will be recorded (yes, you get a copy of the recording). After the interview, our journalist will write a professional, high-authority news release. Once it’s written, we schedule time to review it with you for accuracy and factual content. Once we get a green light from you, we submit your story for distribution. The last step is to provide you with a full report on where it was syndicated and how much media exposure you received. Our 100% satisfaction guarantee gives you the confidence of knowing you will be featured in major media outlets. As a matter of fact, we guarantee you will be featured in ABC, NBC, FOX and CBS…OR YOUR MONEY BACK! It’s that simple.

How are industry authorities and experts using this major media exposure? You may have noticed professionals and companies alike are using their media exposure across all their marketing collateral both online and offline. Studies have show that the human eye can scan images between 400 to 500 times faster than text. When visitors see evidence of major media exposure such as an “As Featured In” banner with easily recognized media logos, this acts as a trigger to hijack the visitors attention and prompt them to continue their due diligence.

Here are just a few examples of how this media exposure is being leveraged for high-authority marketing and positioning:

A one-on-on interview with one of our media-trained journalists (15-30 mins.)

An audio file of your recorded interview in .mp3 format

Submission to our media sources for distribution and major media exposure

Placement in many other media outlets like The Miami Herald, The Boston Globe, and The Daily Herald 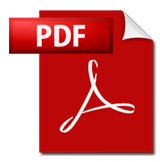